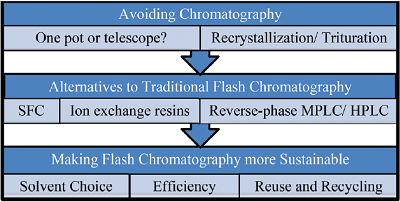 Water wet solvents often solubilize compounds much better than dry solvents & should be considered when solubility screening. Note: You'll be using water wet solvents for extraction! If your compound is soluble in a solvent when wet but insoluble when the solvent is dry this can be used to aid isolation or crystallization. Simply do your extractive work-up and azeotropically dry to crystallize your product. MEK (Methyl Ethyl Ketone) is particularly good for this.

Purification of a variety of polar compounds on scale can now be easily carried out using C18 ISCO columns.

A highly stable alternative to DMSO, DMF, DMAC, and NMP

A sustainable solvent in skin-care products and drug formulation can be a suitable replacement for THF and dioxane in some reactions. Its high boiling point offers a wider range of reaction temperatures, but it is completely soluble in water.

Is also a great solvent for triturations and extractions, retains less water than EtOAc and it is less reactive! 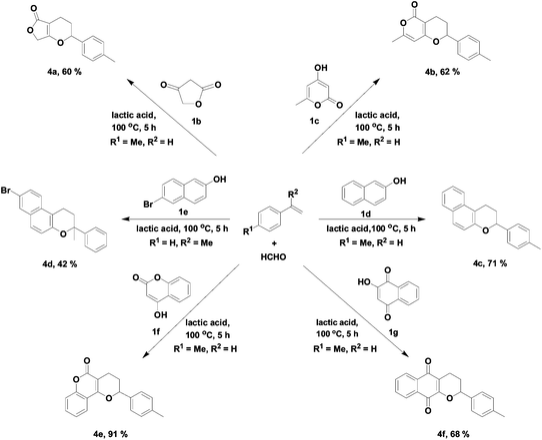 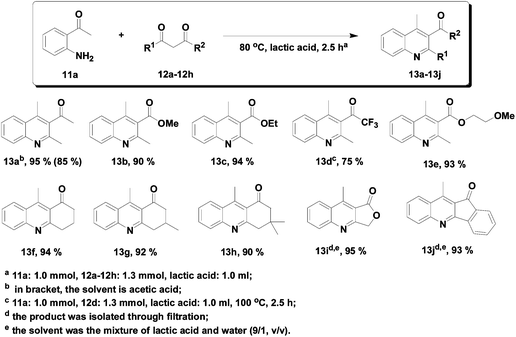 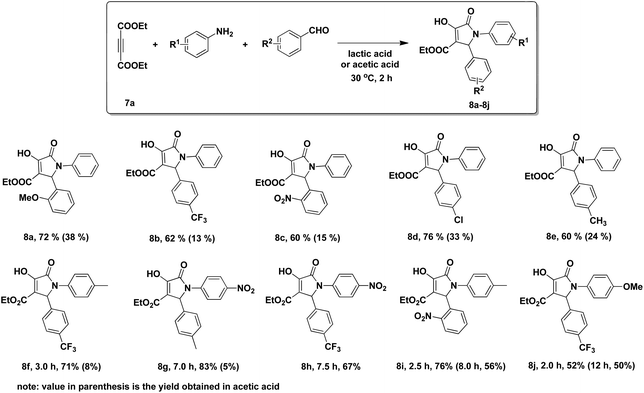 Alternatives to DMF and DCM in Amide Coupling Reactions

May be suitable replacement for NMP and NEP

An adduct of trimethylaluminum and DABCO (http://www.sigmaaldrich.com/chemistry/chemical-synthesis/technology-spotlights/dabal.html) for Weinreb amidation of esters w/o the need of trimethyl aluminum, a highly flammable reagent

Enzymatic oxidations to convert a benzylic alcohol into the corresponding aldehyde.

4-Nitrophenyl trifluoromethanesulfonate and K2CO3 in IPAC upon heating produces triflation cleanly. The added bonus is the precipitation of the resulting potassium 4-nitrophenolate, which can then be filtered off along with K2CO3.

Preparation of Weinreb amides in the biphasic system 2-MeTHF/water

Trifluoromethylation of heterocycles in water at room temperature

Using a reaction medium containing nanoparticles consisting of commercially available TPGS-750-M in water, a combination of Langlois’ reagent and t-BuOOH can be used to affect trifluoromethylation of several heterocyclic arrays, including heteroaromatics. These reactions take place at ambient temperatures, and the aqueous medium can be recycled.

(or oxidative (C=C) cleavage in combination with NaIO4) can be effectively catalyzed using an immobilized OsO4 (EnCat 40 – Reaxa/Aldrich) allowing safer application of this reagent. In an added bonus, the catalyst can be effectively recycled (via filtration and washing process) on multiple occasions with little / no leaching detectable or effect on performance. TIP: Use efficient mixing (preferably overhead stir) for best performance.

A triphenylphosphine functionalized fiber support (initially developed as a metal scavenger) can be used very effectively as a reagent replacement for triphenylphosphine reactions (Mitsonobu, Halogenation of alcohols, Wittig, tetrazole formation, etc) often resulting in a far simplified workup procedure (avoiding chromatography). The resultant phosphine oxide can simply be removed by filtration. It is available in bulk (key for scale up), and has good filtration properties being a fiber based resin. Ref:

(e.g. BASE or Metal Catalyst salt) in DAS solvent can often lead to reactions stalling. As reactions proceed, inorganic salt by-products form (e.g. NaCl). Only a certain ion concentration can be supported (solubilised) by the solvent medium, hence active component e.g. CO32-concentration can drop significantly during the course of a reaction (large effect on reaction rate!).

Water has a high surface tension, which makes it difficult to add in a controlled fashion. Controlled Addition of Water can be improved by using “wet organic mixtures” e.g. 10 % Water in THF. Very good for quenching very water-reactive reagents.

Energy usage by the numbers 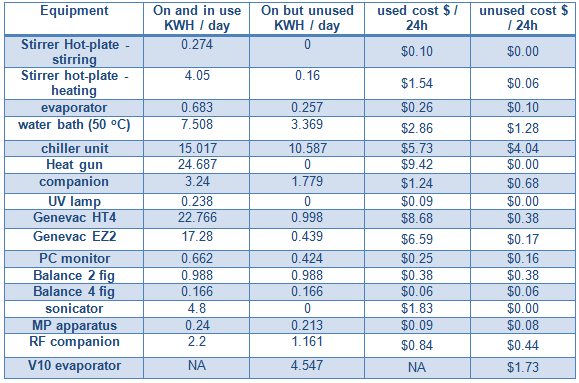